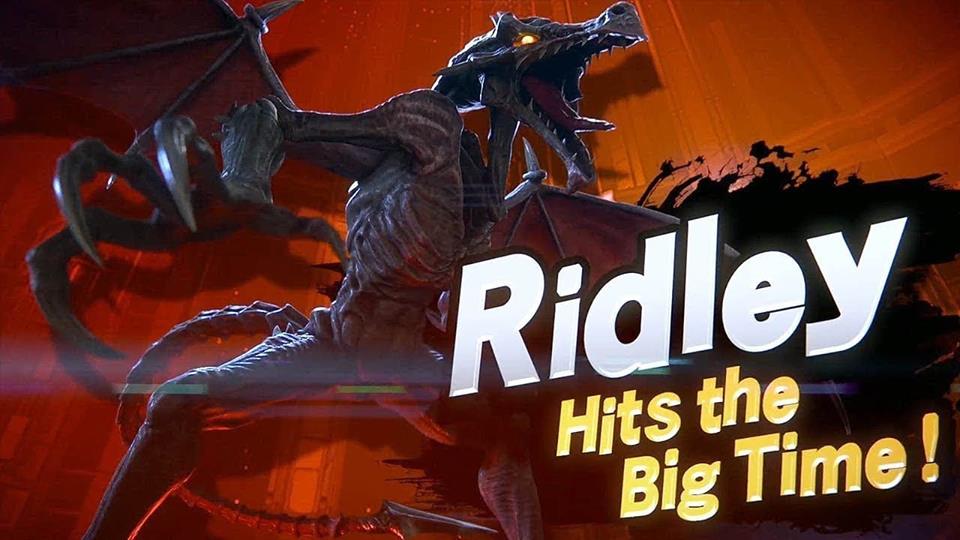 While some thought this game was going to be a port of Super Smash Bros. for Nintendo 3DS and Wii U with an increased roster, they will be happy to hear that this is not the case. During an interview with USGamer, localization manager Nate Bihldorff confirmed that the game was built from an entirely new engine, and was not an enhanced port of the previous title. While there are similarities between the two games, no assets from the previous title were used in Super Smash Bros. Ultimate, which was built entirely from scratch. This can be seen in some of the character changes, as well as mechanical differences between the titles.

During a separate interview with Famitsu, Nate Bihldorff and Bill Trinen revealed that, unlike the characters, not all stages will be returning in the new Super Smash Bros. game. It’s still unconfirmed which stages will not be coming back, but it’s most likely this information will get revealed as the release date gets closer 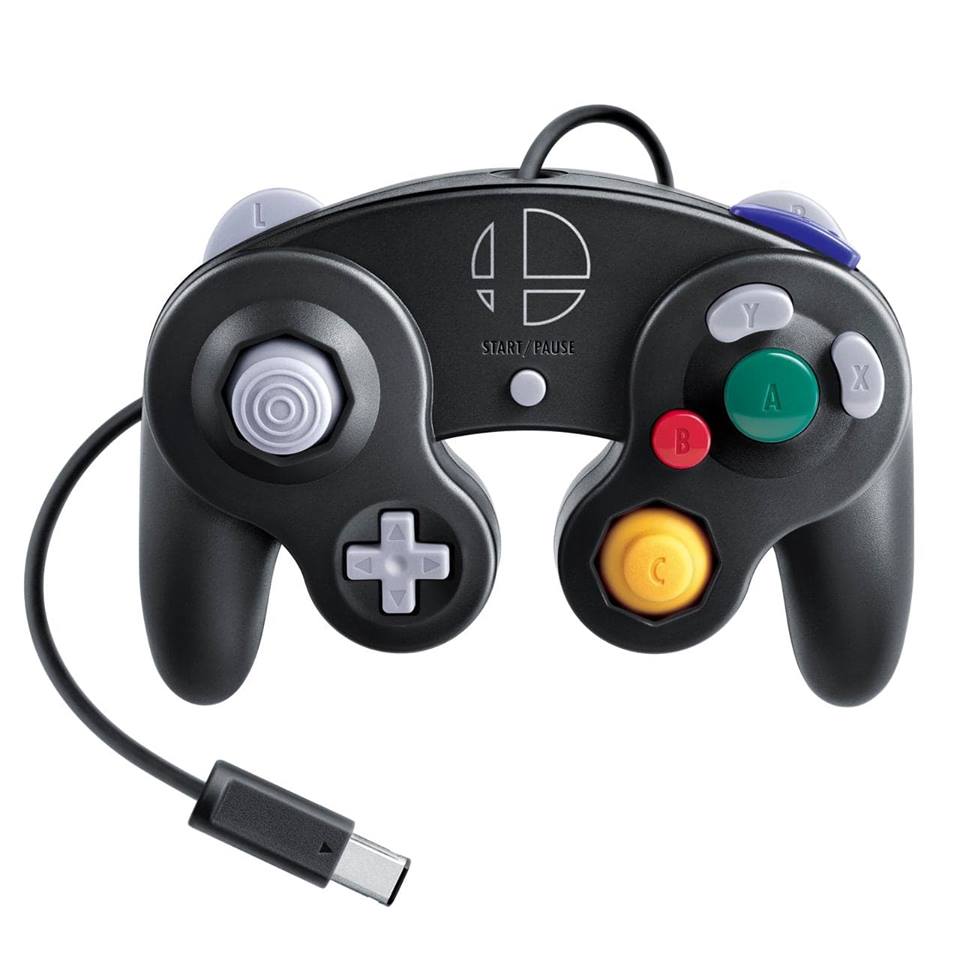 Whether you’re a lifelong fan of the Super Smash Bros. series, or you’ve only just begun playing, Super Smash Bros. Ultimate will be an exciting new experience for everyone. Pre-orders are already available, with the release date set for December 7 of this year.