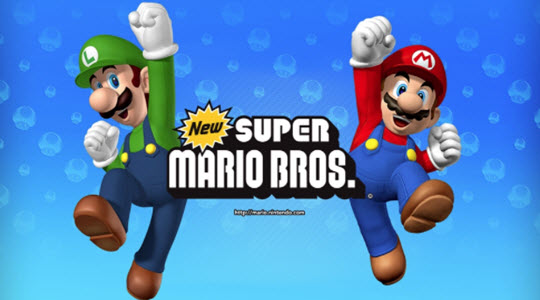 He may be in his thirties, but the bushy be-’stached Italian plumber shows no sign of slowing up or settling down. In fact, he and brother Luigi are more in demand than ever.

The new games keep coming, and moving onto new platforms, with Mario Kart Tour is scheduled to hit smartphones in just over a year.

Meanwhile, the great news for younger fans is that legendary game designer Shigeru Miyamoto is co-producing a Super Mario Bros. movie with the same team that brought Despicable Me and Minions to the big screen.

The film doesn’t have a set release date yet, but we do know that it’s being produced by Universal – which should mean a theme-park tie in, too.